4m Group is one of the main European leaders in the application of industrial and decorative flooring based on epoxy resin and polyurethane.

In 2018, the company celebrated its 20 years of existence and is particularly proud of its exponential growth and solid corporate culture since its creation.

4m Group employs 140 people and mainly uses its own skilled workforce. The many advantages of our resin floors make it a solution of choice for the most demanding sectors. 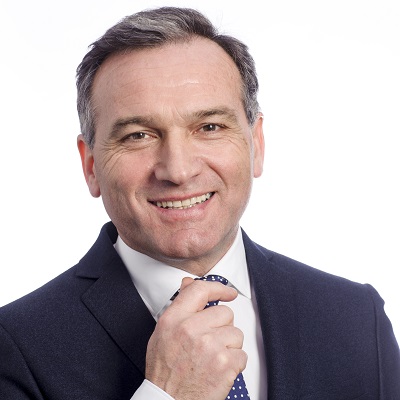 Thanks to our hard work and experience, we have positioned ourselves at the top of the European market in the application of resin flooring. Nevertheless, it is very important for a modern company to diversify its activities. This is why 4m Group has also extended its interests to other areas: the installation of resilient and sports floors, special techniques, repair of civil engineering works, waterproofing by rapid and hot projection of PU resin.

The pharmaceutical, cosmetic, healthcare, food and aerospace sectors make up the core of our clientele.

By continuing your navigation on this site, you are agreeing to the use of cookies to improve your user experience.

The use of cookies allows us to offer targeted advertising tailored to your interests and make visits statistics.